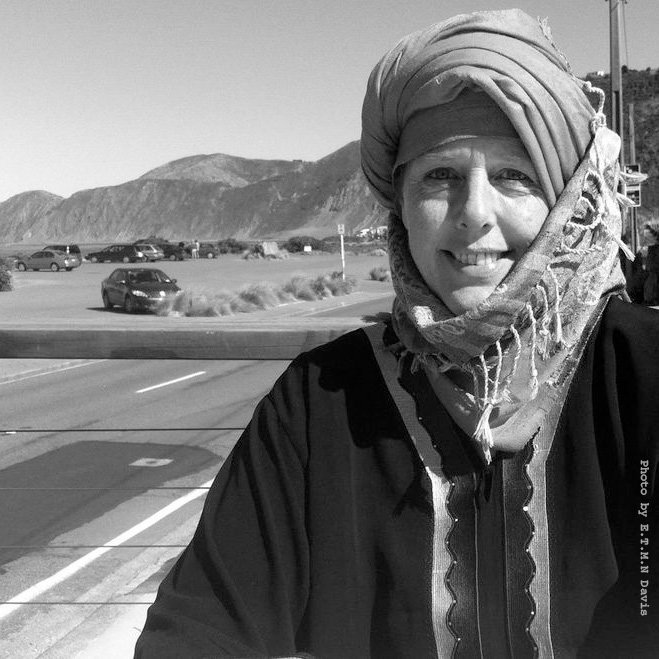 A suitcase, an internet connection, and correspondence with fantastic friends around the world are all that I travel with.

I’m Fiona Lovatt. I am a New Zealand poet and teacher who has been based in northern Nigeria since 2011.
Lovatt Foundation .Org became the umbrella for a group of small-scale Nigerian community projects, an online base for our current supporters around the world and those who would like to get involved to get updates on projects, collaborate, seek advice for their own projects, or donate to ours. 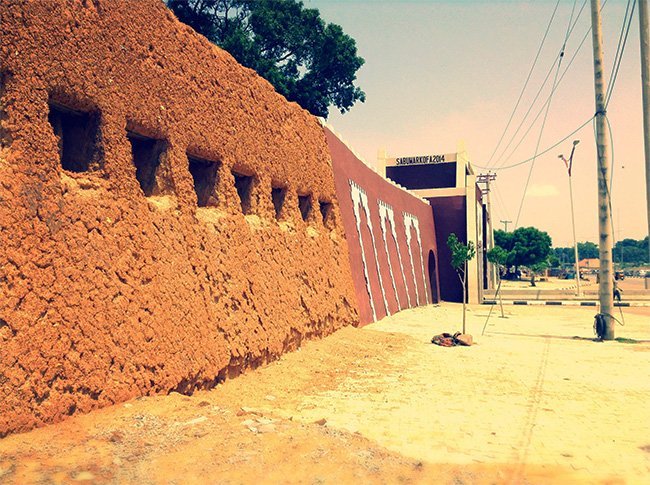 A timid traveller and humanitarian, I initially picked a destination that had to be in the English-speaking world, in need of an experienced educator or even a pair of hands and, most of all, to be behind the media headlines of crisis and carnage because I, like so many others, wondered, “What can I do?”.

Kano became my home away from New Zealand. As I used Facebook to share the stories and realities of life among the talakawa (the masses) in northern Nigeria friends were moved by the scenarios. They joined me in their own quiet ways, delighted that funds and ideas could go so far and that 100% of what is received is used for the purpose named by the donor. Our engagement has spread across Kano, Jigawa and Borno states with our work currently centred in Maiduguri where the greatest impact of Boko Haram has been felt.

Some of our Volunteers and Donors

Tending to our garden